Replace a string in multiple files in Linux command line

Replace a string in multiple files in Linux command line 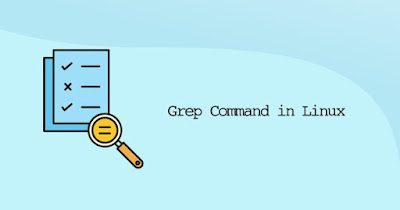 When working with text files, you’ll often need to find and replace strings of text in one or more files.

The Linux grep command is a string and pattern matching utility that displays matching lines from multiple files. It also works with the piped output from other commands.

The grep command is famous in Linux and Unix circles for three reasons. Firstly, it is tremendously useful. Secondly, the wealth of options can be overwhelming. Thirdly, it was written overnight to satisfy a particular need.

sed is a stream editor. It can perform basic text manipulation on files and input streams such as pipelines. With sed, you can search, find and replace, insert, and delete words and lines. It supports basic and extended regular expressions that allow you to match complex patterns.

INPUTFILE - The name of the file on which you want to run the command. Need to string some Linux commands together, but one of them doesn’t accept piped input? xargs can take the output from one command and send it to another command as parameters.

Hi there 👋 Support me!

Life is an echo—what you send out comes back.

GitHub actions run bash script and push to another repository

GitHub actions run bash script and push to another repository Today I going to share with you the idea of how to do automation to run a script for reporting or monitoring your system, cloud, e...

RPI Zero W E: You don’t have enough free space in /var/cache/apt/archives/. [Solved] This error message showed up on a raspberry pi zero-w with a fresh install of Raspbian or others OS-related...